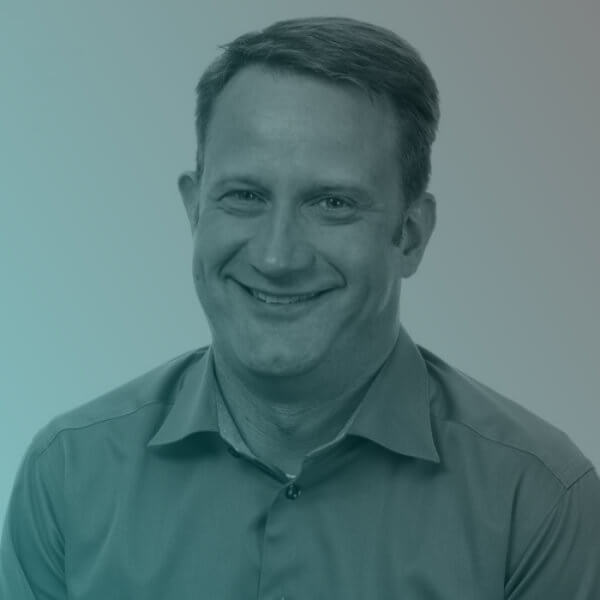 Kurt Erik “Kurtis” Lindqvist has a broad background in engineering and business development of ISP and worldwide carrier networks. He has spent the past 20 years working actively in the Internet community in several varied roles.

From 2002 to 2015 he was the CEO of Netnod. Kurt Erik has been the chairman of Euro-IX since 2003. He is also a dedicated WG Chair for RIPE where he has serve d as NCC-Services WG Chair since 2004. He is a regular and appreciated speaker at several International Internet conferences such as RIPE, APRICOT and Nanog.

Previously Kurt Erik has chaired the Multi6, shim6 and v6ops WGs in the IETF. He is also the co-author of two RFCs. Kurt Erik has served as a member of the Internet Architecture Board between 2005-2009.

Chair, FinTech and Regulation at Polsinelli