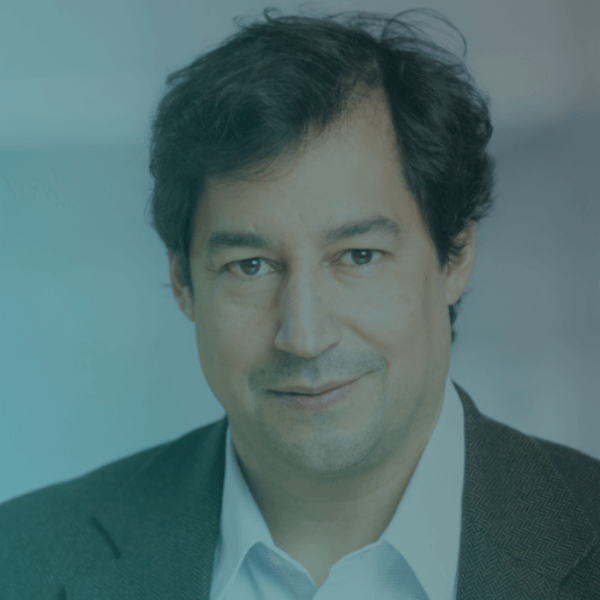 Edward Robinson is an award-winning senior writer for Bloomberg News. Based in London, Ed covers fintech and European finance. In the last year, he’s written features on how Brexit is impacting marketplace lending in the UK, the fate of European banking, and the advent of blockchain technology. From 2001 to 2015, Ed wrote for Bloomberg Markets magazine from New York, San Francisco, and London.

Head of Developer Relations at Block.one