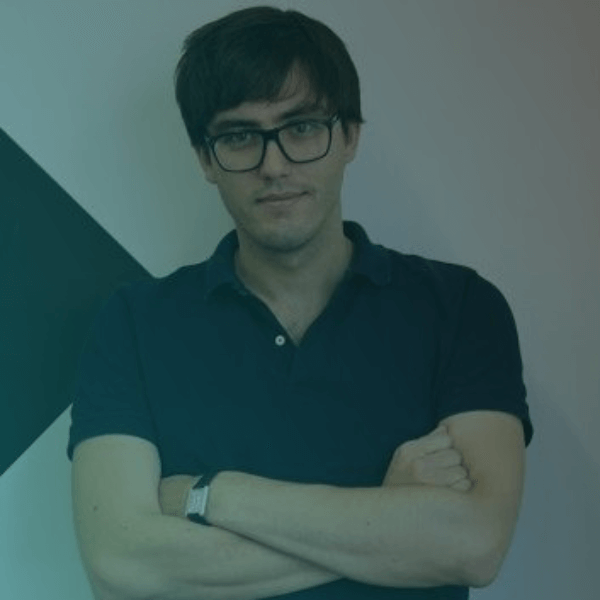 Andrew leads TechHub's operations, growth and partnerships internationally, including TechHub's relationship with Google for Startups. He has also worked closely with BT plc since 2014 on developing the "Infinity Lab", one of London's first corporate incubators.

In 2019 TechHub launched a new 40,000 sqft home for over 400 startups near Old St in London's TechCity. Outside London, Andrew has launched startup hubs in 7 cities (including in the US) and mentored technology businesses across Europe. He launched his passion project "TechHub Bangalore" in 2015, opened by the British Deputy Prime Minister.

Before TechHub, Andrew was Programme Director at London First, the business group which works to make London the leading city in the world to do business. Over 7 years he worked with 100+ corporates including GE, Siemens, Aviva, AirBnB and Twitter on policy and campaigns. He also worked on major research with Deloitte and the BBC on the potential impact of the growing technology sector in London. Andrew created the "Future London" conference with WIRED magazine and support from the Mayor of London.

He continues to focus on representing the voice of the startup community in government.

Professor of Finance at University of Technology Sydney